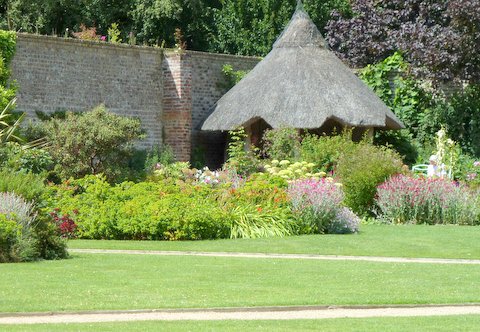 The Committee will make every effort to keep to this programme.   However, changes may have to be made if speakers or venues are unavailable through unforeseen circumstances

Dick Warner  author of “The Liffey – Portrait of a River”

Thursday  9th    Padraic White  formerly of the Industrial Development Authority and, first Chairman of the Luas

Thursday 6th     Eric Luke   Photographer for the Irish Times.“The man behind the camera”

(TBC depending on interest)

Guild Outings    See Above for details

Access to ICA National and Federation events and competitions

Guild Meetings are held on second and fourth Thursday each month at 7:30 p.m (September – June). New members are always welcome to join us. Our email is: icamarlayguild@gmail.com and our phone number is 086 0510832.